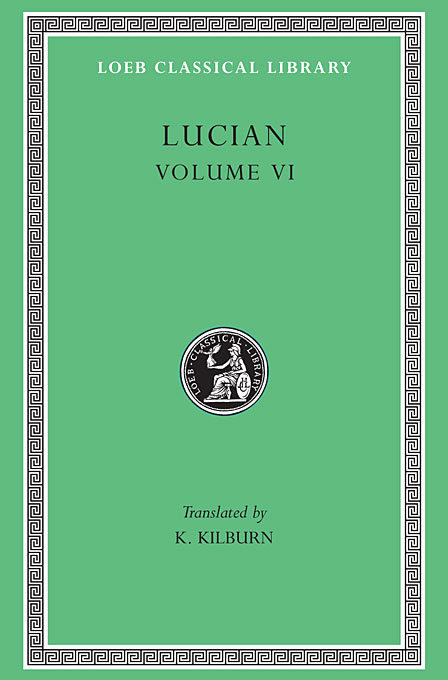 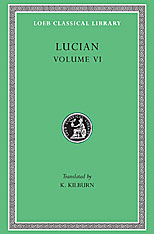 How to Write History. The Dipsads. Saturnalia. Herodotus or Aetion. Zeuxis or Antiochus. A Slip of the Tongue in Greeting. Apology for the "Salaried Posts in Great Houses." Harmonides. A Conversation with Hesiod. The Scythian or The Consul. Hermotimus or