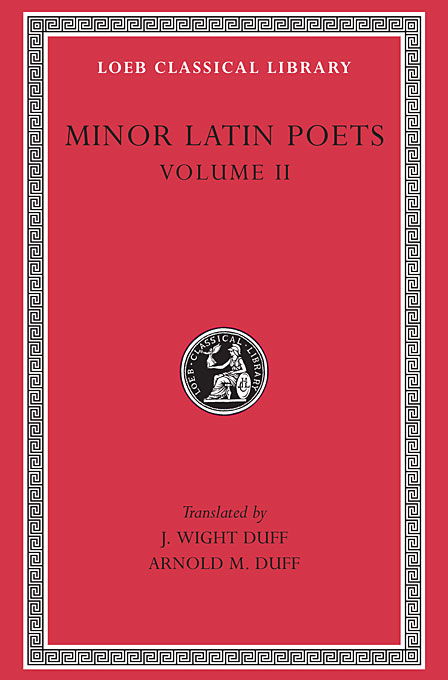 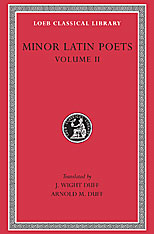 This is the second volume of an anthology of Latin poetry. The two-volume anthology covers a period of four and a half centuries, beginning with the work of the mime-writer Publilius Syrus, who flourished ca. 45 BCE, and ending with the graphic and charming poem of Rutilius Namatianus recording a sea voyage from Rome to Gaul in 416 CE.

A wide variety of theme gives interest to the poems: hunting in a poem of Grattius; an inquiry into the causes of volcanic activity by the author of Aetna; pastoral poems by Calpurnius Siculus and by Nemesianus; fables by Avianus; a collection of Dicta, moral sayings, as if by the elder Cato; eulogy in Laus Pisonis; and the legend of the Phoenix, a poem of the fourth century. Other poets complete the work.