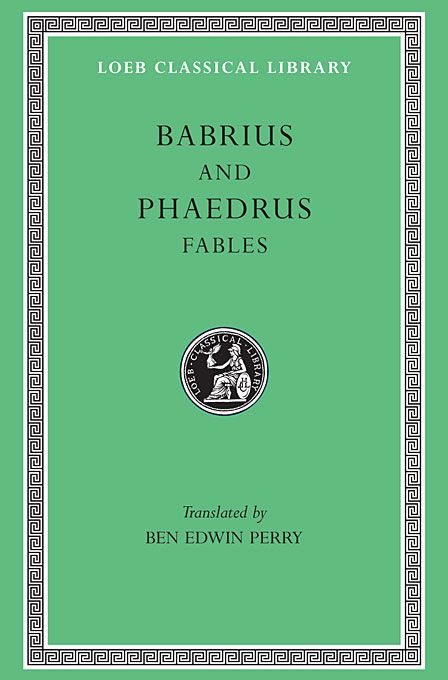 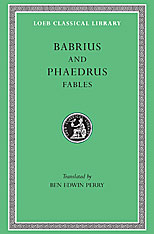 Babrius is the reputed author of a collection (discovered in the 19th century) of more than 125 fables based on those called Aesop’s, in Greek verse. He may have been a hellenised Roman living in Asia Minor during the late first century of our era. The fables are all in one metre and in very good style, humorous and pointed. Some are original.

Phaedrus, born in Macedonia, flourished in the early half of the 1st century of our era. Apparently a slave set free by the emperor Augustus, he lived in Italy and began to write Aesopian fables. When he offended Sejanus, a powerful official of the emperor Tiberius, he was punished but not silenced. The fables, in five books, are in lively terse and simple Latin verse not lacking in dignity. They not only amuse and teach but also satirise social and political life in Rome.

This edition includes a comprehensive analytical survey of Greek and Latin fables in the Aesopic tradition, as well as a historical introduction.