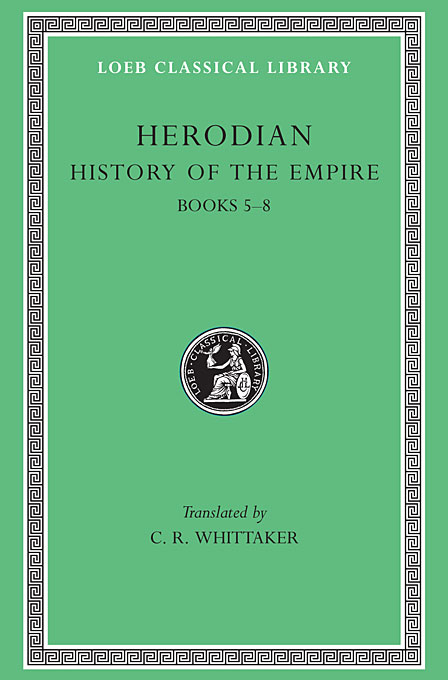 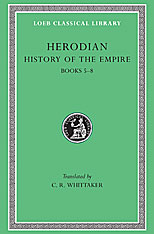 History of the Empire, Volume II

The History of Herodian (born ca. 178–179 CE) covers a period of the Roman empire from the death of the emperor Marcus Aurelius (180 CE) to the accession of Gordian III (238), half a century of turbulence, in which we can see the onset of the revolution which, in the words of Gibbon, “will ever be remembered, and is still felt by the nations of the earth.” In these years, a succession of frontier crises and a disastrous lack of economic planning established a pattern of military coups and increasing cultural pluralism.

Of this revolutionary epoch we know all too little. The selection of chance has destroyed all but a handful of the literary sources that deal with the immediate post-Antonine scene. Herodian’s work is one of the few that have survived, and it has come down to us completely intact. Of the author we know virtually nothing, except that he served in some official capacity in the empire of which he wrote. His History was apparently produced for the benefit of people in the Greek-speaking half of the Roman empire. It betrays the faults of an age when truth was distorted by rhetoric and stereotypes were a substitute for sound reason. But it is an essential document for any who would try to understand the nature of the Roman empire in an era of rapidly changing social and political institutions.

The Loeb Classical Library edition of Herodian is in two volumes.