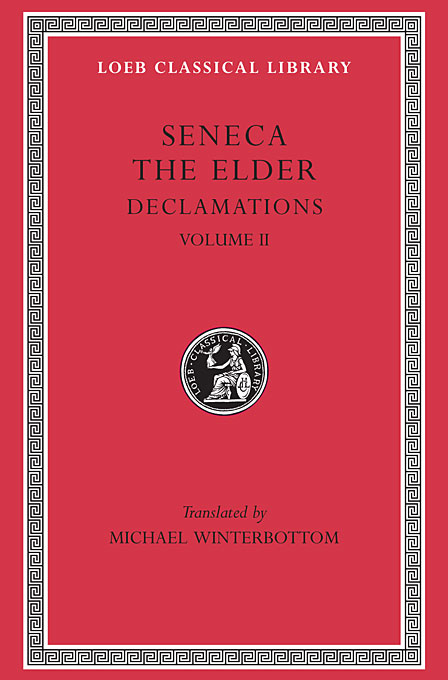 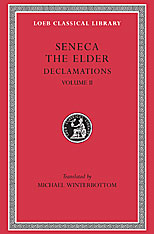 Roman secondary education aimed principally at training future lawyers and politicians. Under the late Republic and the Empire, the main instrument was an import from Greece: declamation, the making of practice speeches on imaginary subjects. There were two types of such speeches: controversiae on law-court themes, suasoriae on deliberative topics. On both types a prime source of our knowledge is the work of Lucius Annaeus Seneca, a Spaniard from Cordoba, father of the distinguished philosopher. Towards the end of his long life (?55 BCE–40 CE) he collected together ten books devoted to controversiae (some only preserved in excerpt) and at least one (surviving) of suasoriae.

These books contained his memories of the famous rhetorical teachers and practitioners of his day: their lines of argument, their methods of approach, their idiosyncrasies, and above all their epigrams. The extracts from the declaimers, though scrappy, throw invaluable light on the influences that coloured the styles of most pagan (and many Christian) writers of the Empire. Unity is provided by Seneca’s own contribution, the lively prefaces, engaging anecdote about speakers, writers and politicians, and brisk criticism of declamatory excess.