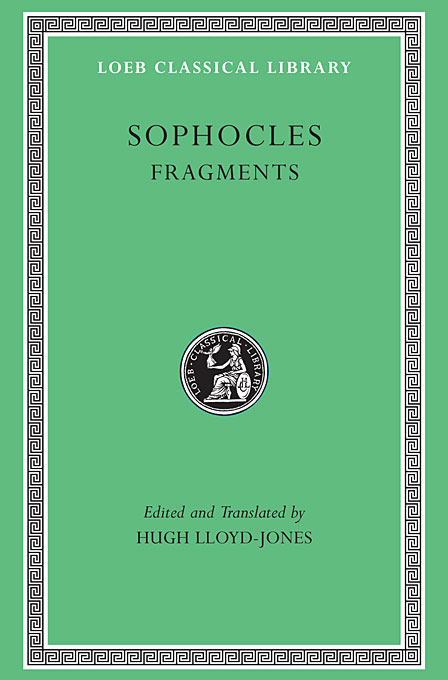 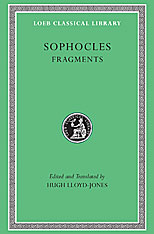 Sophocles (497/6–406 BCE), the second of the three great tragedians of Athens and by common consent one of the world’s greatest poets, wrote more than 120 plays. Only seven of these survive complete, but we have a wealth of fragments, from which much can be learned about Sophocles’s language and dramatic art. This volume presents a collection of all the major fragments, ranging in length from two lines to a very substantial portion of the satyr play The Searchers. Prefatory notes provide frameworks for the fragments of known plays.

Many of the Sophoclean fragments were preserved by quotation in other authors; others, some of considerable size, are known to us from papyri discovered during the past century. Among the lost plays of which we have large fragments, The Searchers shows the god Hermes, soon after his birth, playing an amusing trick on his brother Apollo; Inachus portrays Zeus coming to Argos to seduce Io, the daughter of its king; and Niobe tells how Apollo and his sister Artemis punish Niobe for a slight upon their mother by killing her twelve children. Throughout the volume, as in the extant plays, we see Sophocles drawing his subjects from heroic legend.

This is the final volume of Hugh Lloyd-Jones’s new Loeb Classical Library edition of Sophocles. In Volumes I and II he gives a faithful and very skilful translation of the seven surviving plays. Volume I contains Oedipus Tyrannus, Ajax, and Electra. Volume II contains Oedipus at Colonus, Antigone, The Women of Trachis, and Philoctetes.