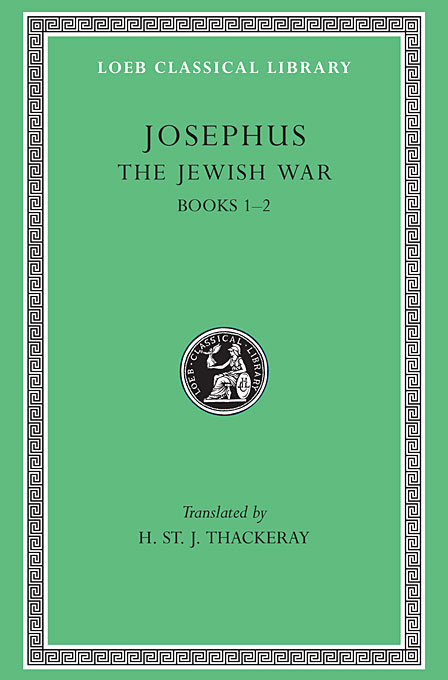 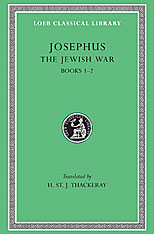 The Jewish War, Volume I