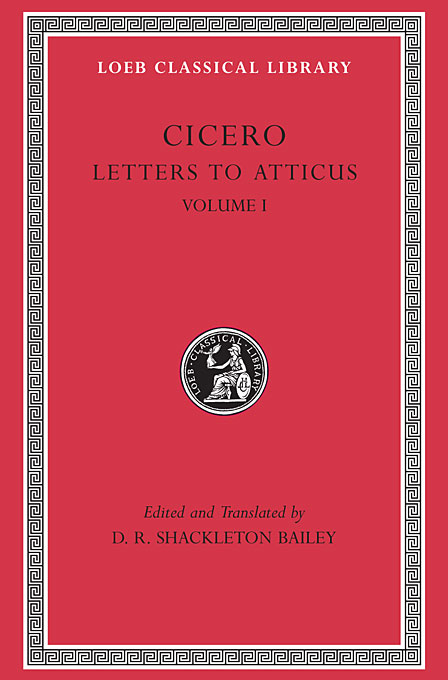 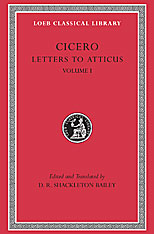 Letters to Atticus, Volume I