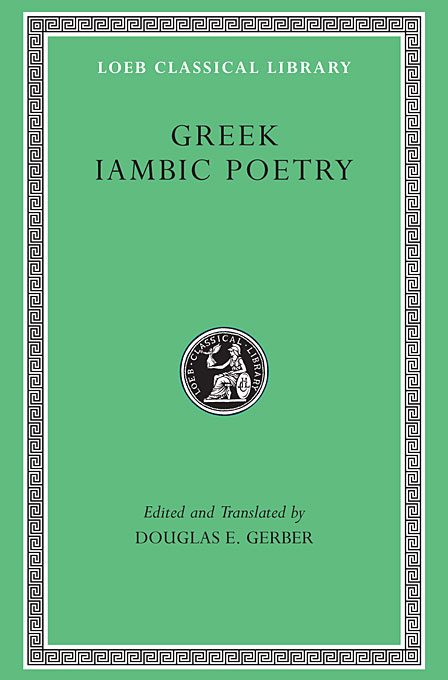 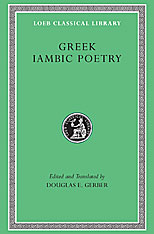 From the Seventh to the Fifth Centuries BC

The poetry of the archaic period that the Greeks called iambic is characterized by scornful criticism of friend and foe and by sexual license. The purpose of these poems is unclear, but they seem to have some connection with cult songs used in religious festivals—for example, those honoring Dionysus and Demeter.

Archilochus expressed himself in colorful and vigorous language. Famous throughout antiquity for his winged barbs, he is often considered the archetypal poet of blame. Other major poets in this volume are Semonides, best known for a long misogynistic poem describing ten types of wives; and Hipponax, who was much admired by the poets of Hellenistic Alexandria, in part for his depictions of the licentious and seamy side of society.

In this completely new Loeb Classical Library edition of early Greek iambic poetry, Douglas Gerber provides a faithful and fully annotated translation of the fragments that have come down to us.