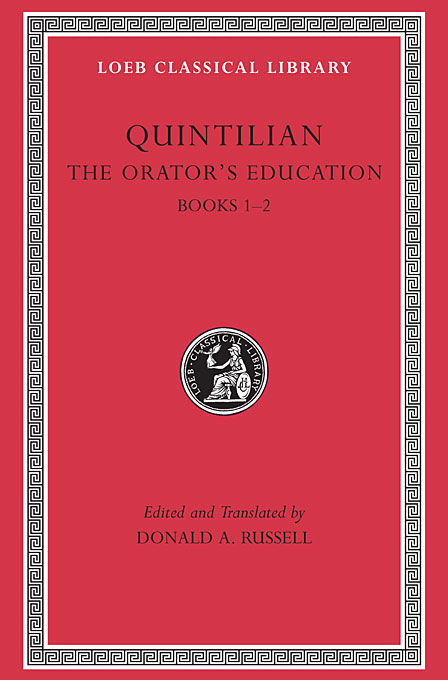 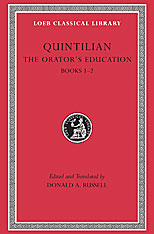 The Orator's Education, Volume I: Books 1–2