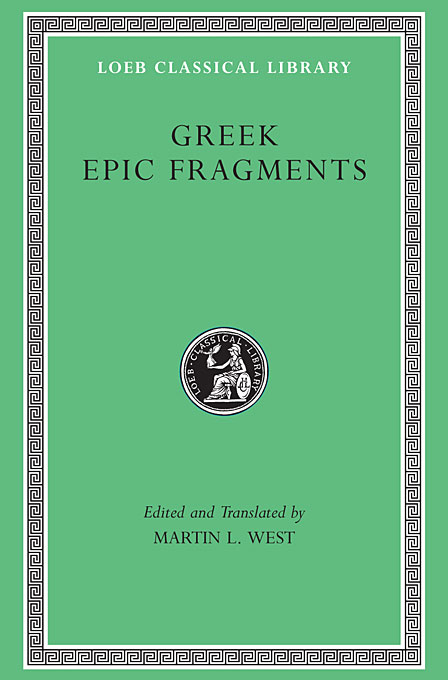 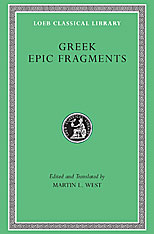 From the Seventh to the Fifth Centuries BC

Greek epics of the archaic period include poems that narrate a particular heroic episode or series of episodes and poems that recount the long-term history of families or peoples. They are an important source of mythological record. Here is a new text and translation of the examples of this poetry that have come down to us.

The heroic epic is represented by poems about Heracles and Theseus, and by two great epic cycles: the Theban Cycle, which tells of the failed assault on Thebes by the Seven and the subsequent successful assault by their sons; and the Trojan Cycle, which includes Cypria, Little Iliad, and The Sack of Ilion. Among the genealogical epics are poems in which Eumelus creates a prehistory for Corinth and Asius creates one for Samos. In presenting the extant fragments of these early epic poems, Martin West provides very helpful notes. His Introduction places the epics in historical context.