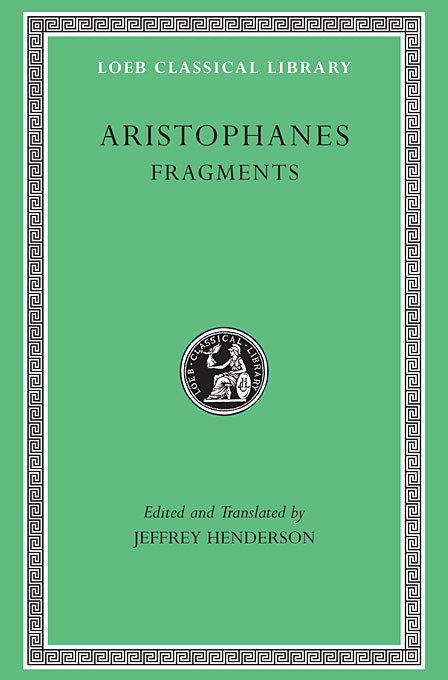 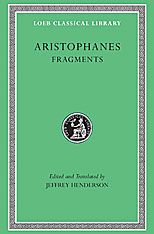 The eleven plays by Aristophanes that have come down to us intact brilliantly illuminate the eventful period spanned by his forty-year career, beginning with the first production in 427 BCE. But the Athenians knew much more of his work: over forty plays by Aristophanes were read in antiquity, of which nearly a thousand fragments survive. These provide a fuller picture of the poet’s ever astonishing comic vitality and a wealth of information and insights about his world. Jeffrey Henderson’s new, widely acclaimed Loeb Classical Library edition of Aristophanes is completed by this volume containing what survives from, and about, his lost plays, hitherto inaccessible to the nonspecialist, and incorporating the enormous scholarly advances that have been achieved in recent years.

Each fragmentary play is prefaced by a summary of what can be inferred about its plot, characters, themes, theatricality, and topical significance. Also included in this edition are the ancient reports about Aristophanes’s life, works, and influence on the later comic tradition.