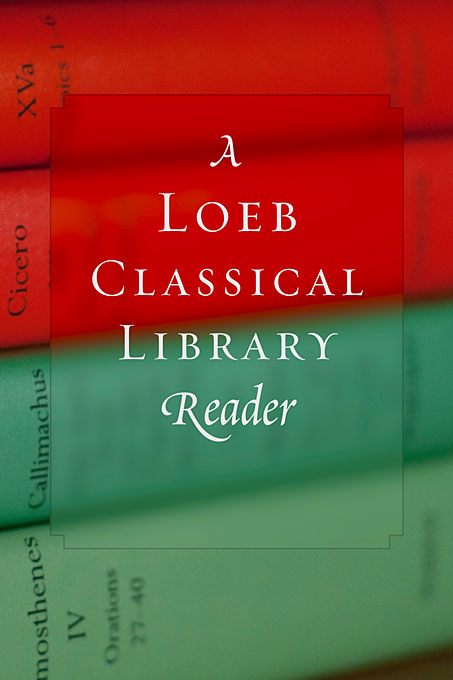 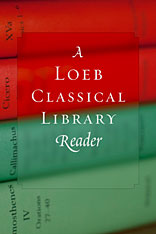 This selection of lapidary nuggets drawn from 33 of antiquity’s major authors includes poetry, dialogue, philosophical writing, history, descriptive reporting, satire, and fiction—giving a glimpse at the wide range of arts and sciences, thought and styles, of Greco-Roman culture.

The selections span twelve centuries, from Homer to Saint Jerome. The texts and translations are reproduced as they appear in Loeb volumes.

Odysseus tricking the Cyclops in order to escape from the giant’s cave; Zeus creating the first woman, Pandora, cause of mortals’ hardships ever after; the Athenian general Nicias dissuading his countrymen from invading Sicily; Socrates, condemned to die, saying farewell; a description of Herod’s fortified palace at Masada; Cicero’s thoughts on what we owe our fellow men; Livy’s description of the rape of the Sabine women; Manilius on the signs of the zodiac; and Pliny’s observation of the eruption of Vesuvius in 79 CE.

Here you can enjoy looking in on people, real and imaginary, who figure prominently in ancient history, and on notable events. Here, too, you can relish classical poetry and comedy, and get a taste of the ideas characteristic of the splendid culture to which we are heir.