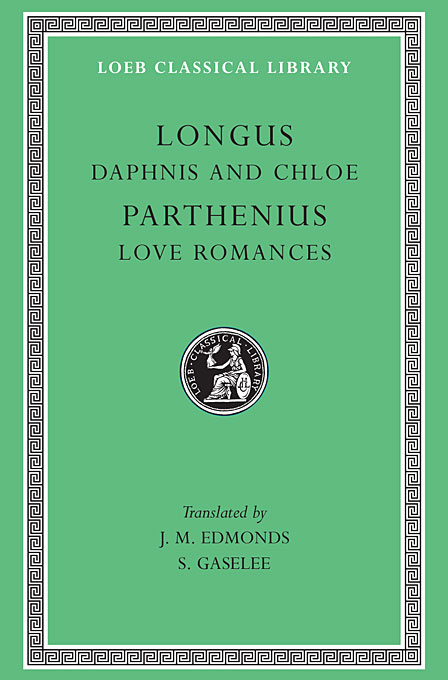 Daphnis and Chloe. Anthia and Habrocomes

In Longus’s ravishing Daphnis and Chloe (second or early third century CE), one of the great works of world literature, an innocent boy and girl gradually discover their sexuality in an idealized pastoral environment. In Xenophon’s Anthia and Habrocomes (first century CE), perhaps the earliest extant novel and a new addition to the Loeb Classical Library, a newlywed couple, separated by mischance, survive hair-raising adventures and desperate escapes as they traverse the Mediterranean and the Near East en route to a joyful reunion. The pairing of these two novels well illustrates both the basic conventions of the genre and its creative range.

This new edition offers fresh translations and texts by Jeffrey Henderson, based on the recent critical editions of Longus by M.D. Reeve and Xenophon by J.N. O’Sullivan.