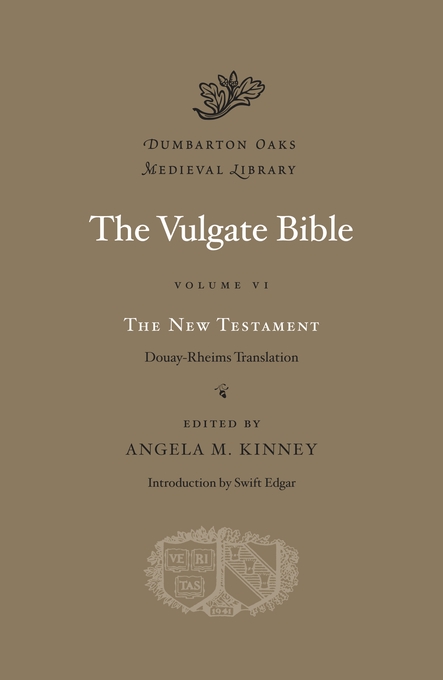 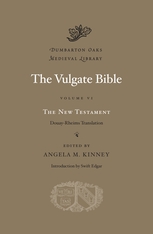 Volume VI presents the entirety of the New Testament. The gospel narratives delineate the story of Jesus’s life, death, and resurrection. Acts continues the account of the first Christians, including the descent of the Holy Spirit, the conversion of Saul of Tarsus (the Apostle Paul), and the spread of Christianity through sermons and missionary journeys. Collected epistles answer theological and pragmatic concerns of early church communities. Of these epistles, Romans is notable for its expression of Paul’s salvation theory, and Hebrews for its synthesis of Jewish and Hellenistic elements. The apocalyptic vision of Revelation concludes the volume with prophecies grisly and glorious, culminating in the New Jerusalem.