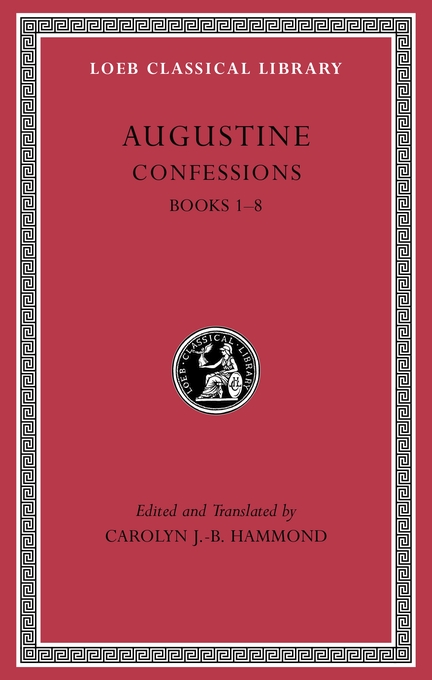 Aurelius Augustine (354–430 CE), one of the most important figures in the development of western Christianity and philosophy, was the son of a pagan, Patricius of Tagaste, and his Christian wife, Monnica. While studying to become a rhetorician, he plunged into a turmoil of philosophical and psychological doubts, leading him to Manichaeism. In 383 he moved to Rome and then Milan to teach rhetoric. Despite exploring classical philosophical systems, especially skepticism and neoplatonism, his studies of Paul’s letters with his friend Alypius, and the preaching of Bishop Ambrose, led in 386 to his momentous conversion from mixed beliefs to Christianity. He soon returned to Tagaste and founded a religious community, and in 395 or 396 became Bishop of Hippo.

Confessions, composed ca. 397, is a spiritual autobiography of Augustine’s early life, family, personal and intellectual associations, and explorations of alternative religious and theological viewpoints as he moved toward his conversion. Cast as a prayer addressed to God, though always conscious of its readers, Confessions offers a gripping personal story and a philosophical exploration destined to have broad and lasting impact, all delivered with Augustine’s characteristic brilliance as a stylist.