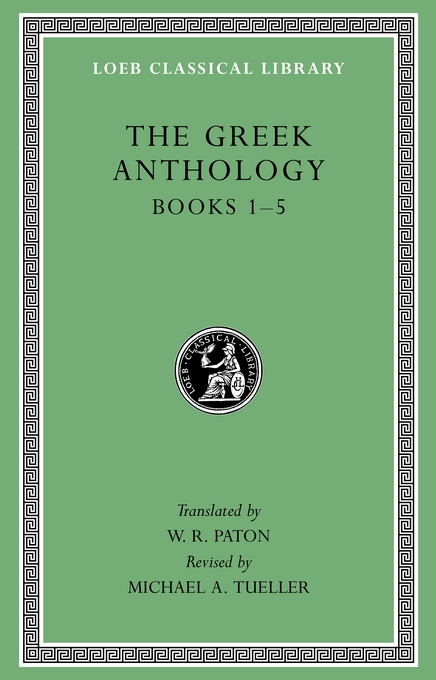 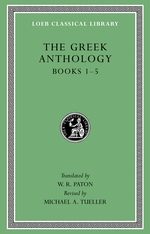 Revised by Michael A. Tueller

The Greek Anthology contains some 4,500 short Greek poems in the sparkling and diverse genre of epigram, written by more than a hundred poets and collected over many centuries. To the original collection, called The Garland (Stephanus) by its contributing editor, Meleager of Gadara (first century BCE), was added another Garland by Philip of Thessalonica (mid-first century CE) and then a Cycle by Agathias of Myrina (567/568 CE). In about 900 CE these collections (now lost) and perhaps others (also lost, by Rufinus, Diogenianus, Strato, and Palladas) were partly incorporated and arranged into fifteen books according to subject by Constantine Cephalas; most of his collection is preserved in a manuscript called the Palatine Anthology. A second manuscript, the Planudean Anthology made by Maximus Planudes in 1301, contains additional epigrams omitted by Cephalas. Outstanding among the poets are Meleager, Antipater of Sidon, Crinagoras, Palladas, Agathias, and Paulus Silentiarius.