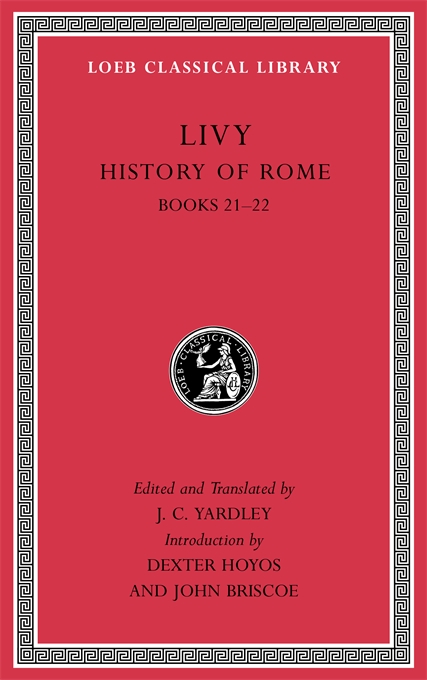 This edition replaces the original Loeb edition (1929) by B. O. Foster.