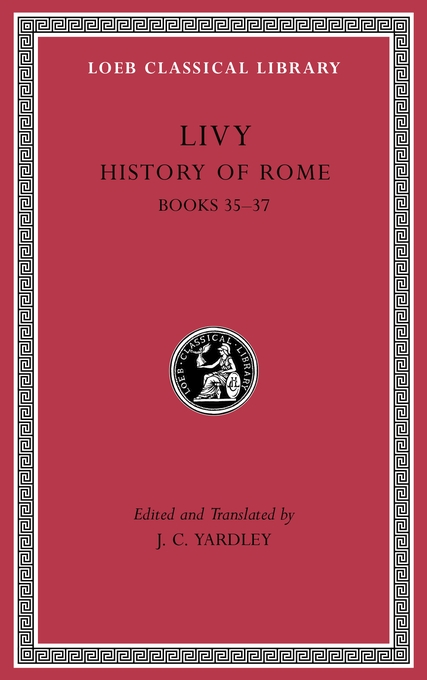 Of its 142 books, conventionally divided into pentads and decads, we have 1–10 and 21–45 complete, and short summaries (periochae) of all the rest except 41 and 43–45; 11–20 are lost, and of the rest only fragments and the summaries remain. The fourth decad comprises two recognizable pentads: Books 31–35 narrate the Second Macedonian War (200–196) and its aftermath, and Books 36–40 cover the years from 191 to 180, when Rome crushed and shrank Antiochus’ empire to extend and consolidate its mastery over the Hellenistic states.