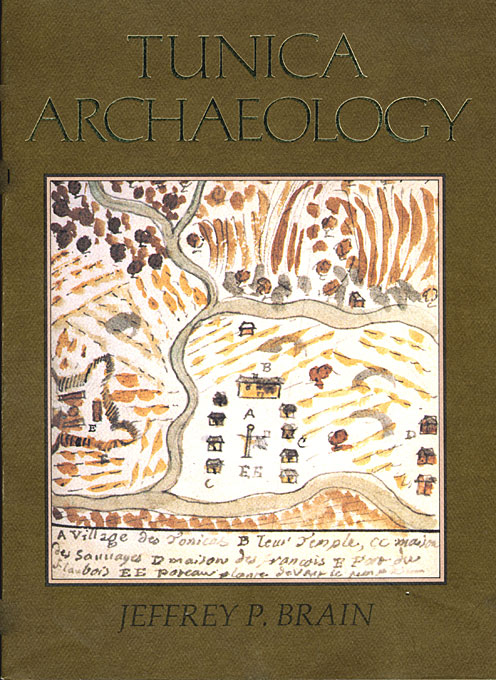 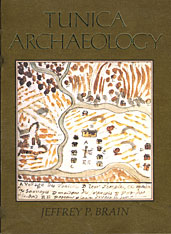 Papers of the Peabody Museum 78

216 illustrations that include maps, tables, and halftones

Sequel to Tunica Treasure, this volume presents the results of a decade of research on the Tunica Indians of Mississippi and Louisiana. The author traces the Tunica from the moment of first contact in the sixteenth century to the present day, with special emphasis on the critical eighteenth century. He describes considerable new archaeological data and integrates relevant ethnohistorical details into a reconstruction of the dynamic story of changes in American Indian culture during a historic period.