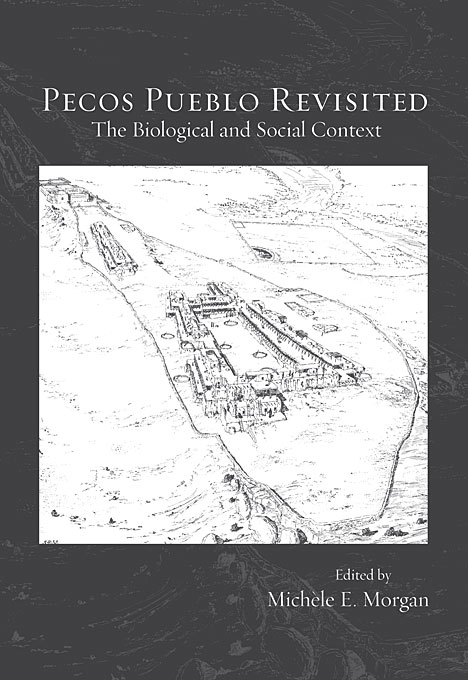 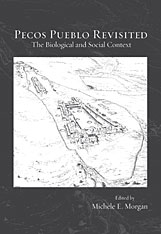 Papers of the Peabody Museum 85

The Biological and Social Context

Alfred V. Kidder’s excavations at Pecos Pueblo in New Mexico between 1914 and 1929 set a new standard for archaeological fieldwork and interpretation. Among his other innovations, Kidder recognized that skeletal remains were a valuable source of information, and today the Pecos sample is used in comparative studies of fossil hominins and recent populations alike.

In the 1990s, while documenting this historic collection in accordance with the Native American Graves Protection and Repatriation Act before the remains were returned to the Pueblo of Jemez and reinterred at Pecos Pueblo, Michèle E. Morgan and colleagues undertook a painstaking review of the field data to create a vastly improved database. The Peabody Museum, where the remains had been housed since the 1920s, also invited a team of experts to collaboratively study some of the materials.

In Pecos Pueblo Revisited, these scholars review some of the most significant findings from Pecos Pueblo in the context of current Southwestern archaeological and osteological perspectives and provide new interpretations of the behavior and biology of the inhabitants of the pueblo. The volume also presents improved data sets in extensive appendices that make the primary data available for future analysis. The volume answers many existing questions about the population of Pecos and other Rio Grande sites and will stimulate future analysis of this important collection.