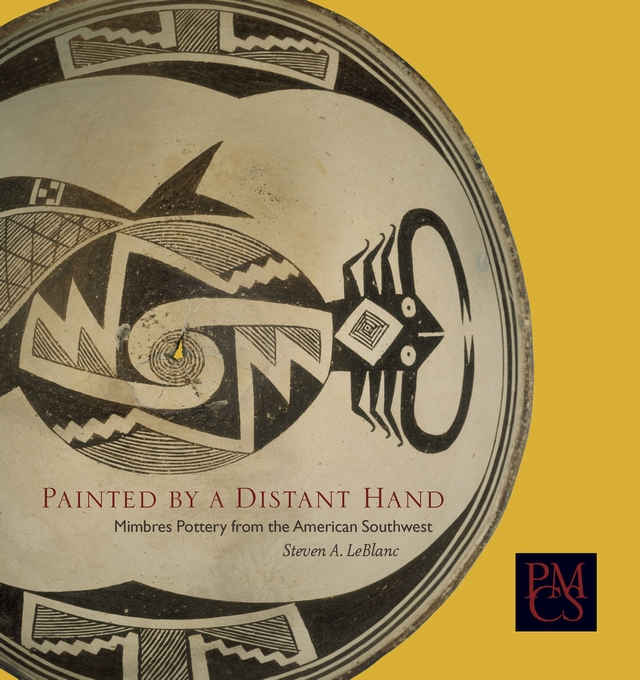 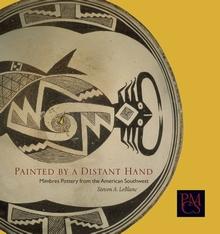 Painted by a Distant Hand

Mimbres Pottery from the American Southwest

Highlighting one of the Peabody Museum’s most important archaeological expeditions—the excavation of the Swarts Ranch Ruin in southwestern New Mexico by Harriet and Burton Cosgrove in the mid-1920s—Steven LeBlanc’s book features rare, never-before-published examples of Mimbres painted pottery, considered by many scholars to be the most unique of all the ancient art traditions of North America. Made between A.D. 1000 and 1150, these pottery bowls and jars depict birds, fish, insects, and mammals that the Mimbres encountered in their daily lives, portray mythical beings, and show humans participating in both ritual and everyday activities. LeBlanc traces the origins of the Mimbres people and what became of them, and he explores our present understanding of what the images mean and what scholars have learned about the Mimbres people in the 75 years since the Cosgroves’ expedition.