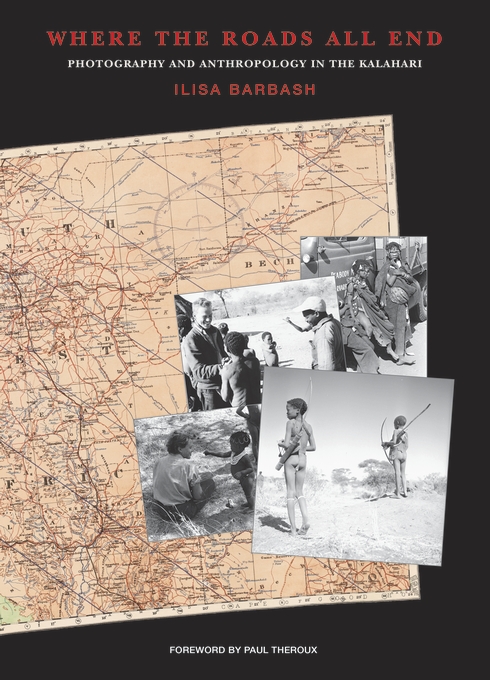 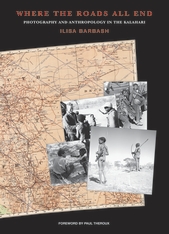 Where the Roads All End

Photography and Anthropology in the Kalahari

Where the Roads All End tells the remarkable story of an American family’s eight anthropological expeditions to the remote Kalahari Desert in South-West Africa (Namibia) during the 1950s. Raytheon co-founder Laurence Marshall, his wife Lorna, and children John and Elizabeth recorded the lives of some of the last remaining hunter-gatherers, the so-called Bushmen, in what is now recognized as one of the most important ventures in the anthropology of Africa. Largely self-taught as ethnographers, the family supplemented their research with motion picture film and still photography to create an unparalleled archive that documents the Ju/’hoansi and the /Gwi just as they were being settled by the government onto a “Bushman Preserve.” The Marshalls’ films and publications popularized a strong counternarrative to existing negative stereotypes of the “Bushman” and revitalized academic studies of these southern African hunter-gatherers.

This vivid and multilayered account of a unique family enterprise focuses on 25,000 still photographs in the archives of Harvard’s Peabody Museum of Archaeology and Ethnology. Illustrated with over 300 images, Where the Roads All End reflects on the enduring ethnographic record established by the Marshalls and the influential pathways they charted in anthropological fieldwork, visual anthropology, ethnographic film, and documentary photography.