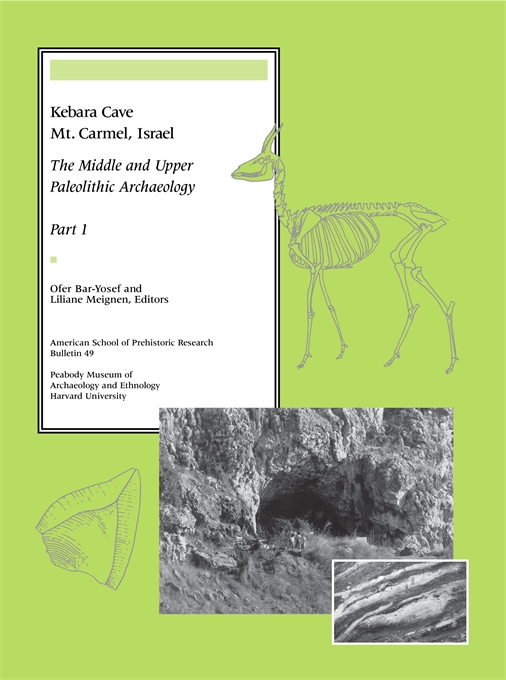 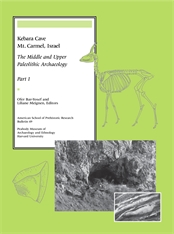 The Middle and Upper Paleolithic Archaeology

The Levantine corridor sits at the continental crossroads of Africa and Eurasia, making it a focal point for scientific inquiry into the emergence of modern humans and their relations with Neanderthals. The recent excavations at Kebara Cave in Israel, undertaken by an international, interdisciplinary team of researchers, has provided data crucial for understanding the cognitive and behavioral differences between archaic and modern humans.

In this first of two volumes, the authors discuss site formation processes, subsistence strategies, land-use patterns, and intrasite organization. Hearths and faunal remains reveal a dynamic and changing settlement system during the late Mousterian period, when Kebara Cave served as a major encampment. The research at Kebara Cave allows archaeologists to document the variability observed in settlement, subsistence, and technological strategies of the Late Middle and early Upper Paleolithic periods in the Levant.