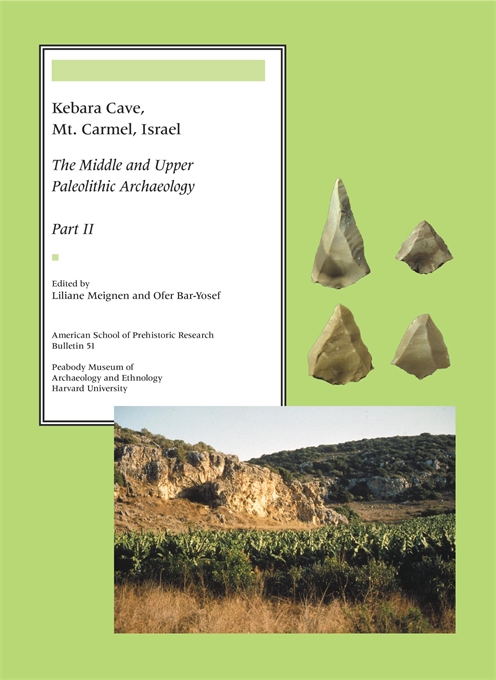 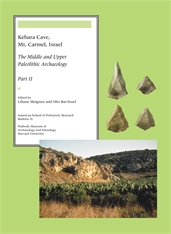 The Middle and Upper Paleolithic Archaeology

The remains from Skhul, Qafzeh, Amud, and Kebara caves in Israel provide evidence for the possible contemporaneity and eventual replacement of several distinct hominin populations over time: early Archaic-Modern humans by Neanderthals, and Neanderthals by Modern humans. Kebara Cave, which dates to 65,000 to 48,000 years ago, is well known for its Neanderthal remains and marvelously preserved archaeological record. Dense concentrations of fireplaces and ash lenses and rich assemblages of stone tools, animal bones, and charred plant remains testify to repeated and intensive use of the cave by late Middle Paleolithic foragers.

This second and final volume of the Kebara Cave site report presents findings from nine years of excavation and analysis of the archaeology, paleontology, human remains, and lithic industries from the Middle and Upper Paleolithic periods. Its full documentation of the daily activities of the cave’s Neanderthal inhabitants clearly indicates behavioral patterns generally attributed only to Modern humans. The two volumes on Kebara Cave provide a cornerstone for the story of humankind in a critical geographic region: the continental crossroads between Africa and Eurasia in the Levant.