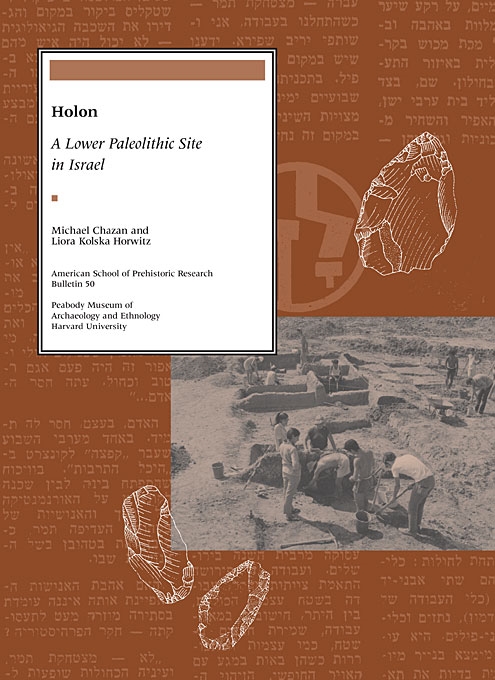 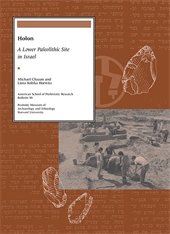 A Lower Paleolithic Site in Israel

Excavations at the open-air site of Holon, Israel, have provided a unique perspective on hominin behavior, technology, and subsistence strategies in the Middle East at the end of the Lower Paleolithic. This excavation, carried out by Tamar Noy between 1963 and 1970, was one of the first successful salvage projects in the region. This ASPR volume is the first integrated monograph on a Lower Paleolithic site to be published from the region. It brings together the results of interdisciplinary research on the site of Holon—geology, dating, archaeology, paleontology, taphonomy, and spatial analysis—by a team of leading international researchers. The results are synthesized to address fundamental questions of human evolution, including whether early hominins hunted or scavenged very large animals, and the nature of culture change in the Lower Paleolithic. The lithic analysis documents the final stage of the Lower Paleolithic before the transition to Middle Paleolithic technology. This book will be an essential point of reference for students and specialists working in the archaeology of human evolution, as well as all archaeologists working in the region of the Levant.