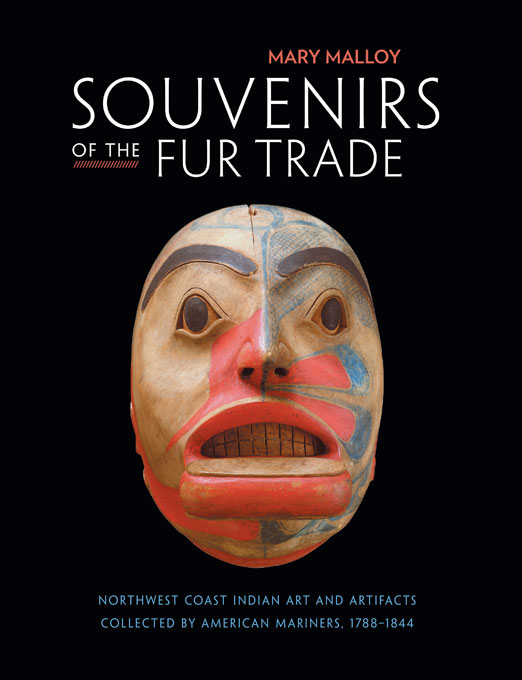 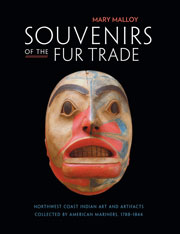 Souvenirs of the Fur Trade

American mariners made more than 175 voyages to the Northwest Coast during the half-century after the ships Columbia and Washington pioneered the route from Boston in 1787. Although obtaining sea otter pelts for the China trade was the original purpose of the voyages, the art and culture of Northwest Coast Indians so intrigued and fascinated American sailors that the collecting of ethnographic artifacts became an important secondary trade. The Indians traded masks, hats, paddles, pipes, fishhooks, spoons, clothing, and canoe models from their canoes to the decks of Yankee vessels.

In this act of exchange, the artifacts moved from one world to another—first to shipboard, and later to the “cabinets of curiosities” of learned societies in Massachusetts, where many of them found homes. The objects were the first examples of Northwest Coast Indian material culture to enter American museums, and they influenced perceptions of Northwest Coast Indian people and their complex cultures.

By carefully researching the records of ten institutions and the shipboard journals of more than a dozen mariners, Mary Malloy has brought details about these early collections together for the first time. From utilitarian objects to artistic masterpieces, these souvenirs tell a story of commerce and cultural exchange that reached across the continent during the period when Americans were first beginning to look westward.