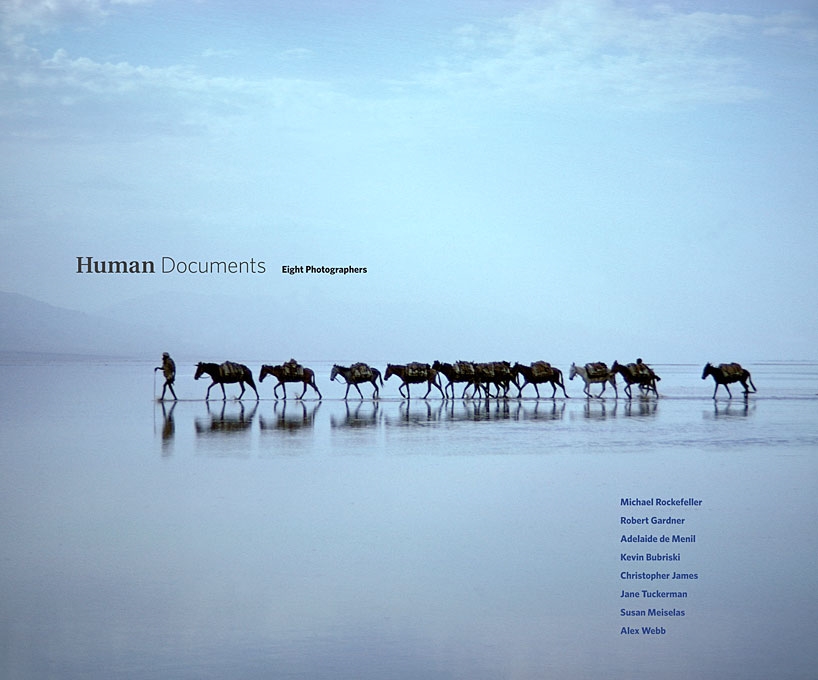 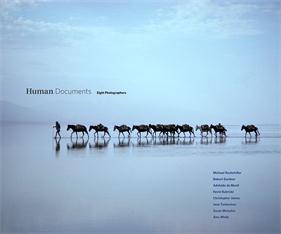 Robert Gardner was a nonfiction filmmaker, author, and founder of the Film Study Center at Harvard. His films include Dead Birds and Forest of Bliss.

Charles Warren teaches film studies at Boston University and the Harvard Extension School and is the editor of Beyond Document: Essays on Nonfiction Film.

Kevin Bubriski, a documentary photographer, has been the recipient of Guggenheim, Fulbright, and NEA fellowships, and his photographs are in the collections of the Metropolitan Museum of Art and the Museum of Modern Art. He curated an exhibit of Michael Rockefeller’s photographs at the Harvard Peabody Museum.