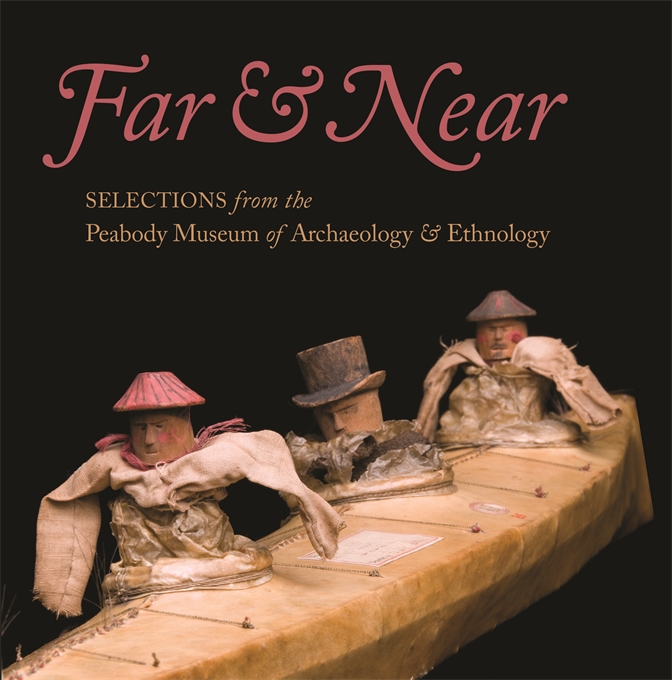 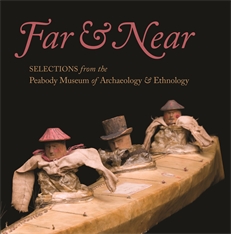 Selections from the Peabody Museum of Archaeology & Ethnology

Since its founding in 1886, the Peabody Museum of Archaeology and Ethnology at Harvard University has been collecting, caring for, exhibiting, and researching objects produced by human cultures around the world. This handsomely illustrated, highly portable volume presents a selection of more than 90 objects in honor of the museum’s 150th anniversary in 2016–2017. Dating from Paleolithic times to the present and originating from the Arctic Circle to South Pacific, these selections represent but a fraction of the 1.4 million pieces in the museum’s collections. They range in character from the sacred to the profane, the utilitarian to the highly decorative, the deeply symbolic to the outrageously whimsical.

Chosen by the museum’s curators and staff, the works presented in Far & Near provide a tantalizing glimpse into the wonders of the collections of the Peabody Museum and reflect the skilled artistry of human hands and the endless creativity of the human mind.