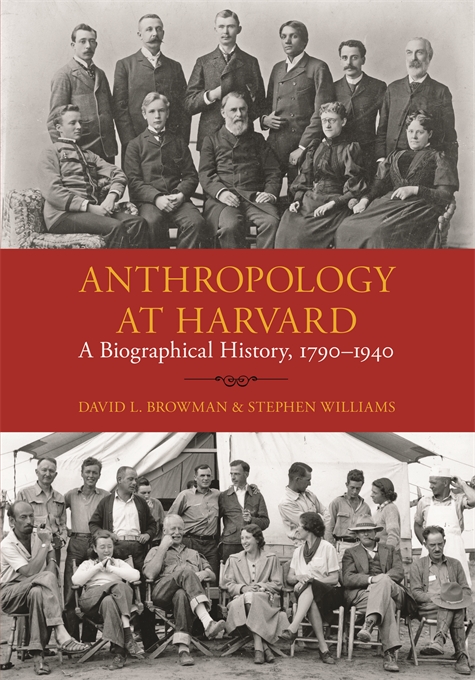 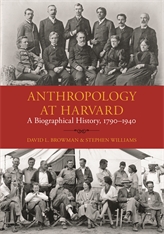 Anthropology at Harvard recounts the rich and complex history of anthropology at America’s oldest university, beginning with the earliest precursors of the discipline within the study of natural history. The story unfolds through fascinating vignettes about the many individuals—famous and obscure alike—who helped shape the discipline at Harvard College and the Peabody Museum. Lively anecdotes provide in-depth portraits of dozens of key individuals, including Louis and Alexander Agassiz, Frederic Ward Putnam, Mary Hemenway, Alice Cunningham Fletcher, Sylvanus Morley, A. V. Kidder, and Antonio Apache. The text also throws new light on longstanding puzzles and debates, such as Franz Boas’s censure by the American Anthropological Association and the involvement of Harvard archaeologists in espionage work for the U.S. government during World War I.

The authors take a “cohort” perspective, looking beyond the big names to the larger network of colleagues that formed the dynamic backdrop to the development of ideas. The significant contributions of amateurs and private funders to the early growth of the field are highlighted, as is the active participation of women and of students and scholars of diverse ethnic backgrounds. A monumental achievement, Anthropology at Harvard makes an important contribution to the history of Americanist anthropology.