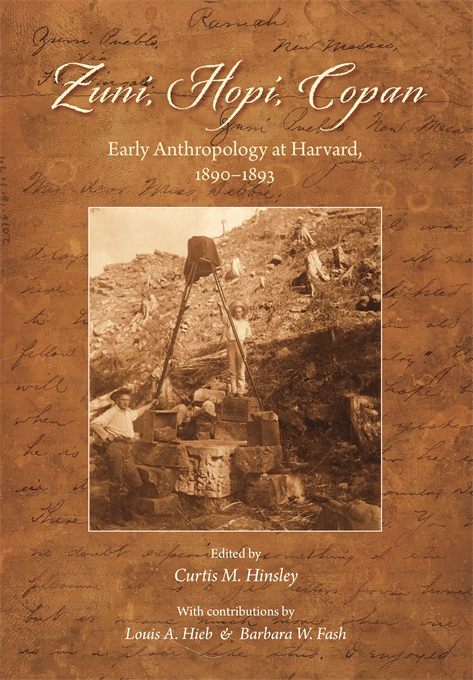 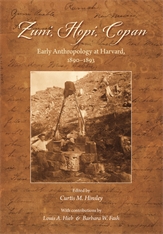 Zuni, Hopi, Copan: Early Anthropology at Harvard, 1890–1893 publishes one hundred letters from John Gundy Owens to Deborah Harker Stratton, currently held in the Peabody Museum of Archaeology and Ethnology at Harvard University. Owens was one of the first graduate students in anthropology at Harvard; his poignant letters to “Miss Debbie” trace a budding relationship of affection in late Victorian America and offer vivid, highly entertaining accounts of his fieldwork at Zuni pueblo in New Mexico, Hopi mesa villages in Arizona, and the Maya site of Copan in Honduras.