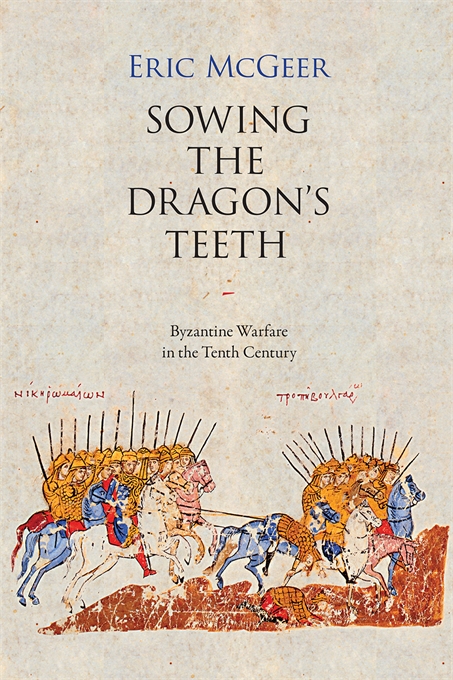 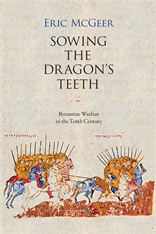 Byzantine Warfare in the Tenth Century

The military achievements of the emperors Nikephoros Phokas, John Tzimiskes, and Basil II brought the Byzantine Empire to the height of its power by the early eleventh century. This volume presents new editions and translations of two military treatises—the Praecepta militaria of Nikephoros Phokas and the revised version included in the Taktika of Nikephoros Ouranos—outlining the tactical system used by Byzantine armies in campaigns against Muslim forces in Cilicia and Syria. Products of experienced soldiers, the texts offer a realistic view of Byzantine warfare and reveal the sophistication of Byzantine military science. Eric McGeer places the treatises in military historical context; explores the factors that led the Byzantine army to fight as it did; and investigates morale, discipline, and leadership—all of which determined the difference between failure and success.