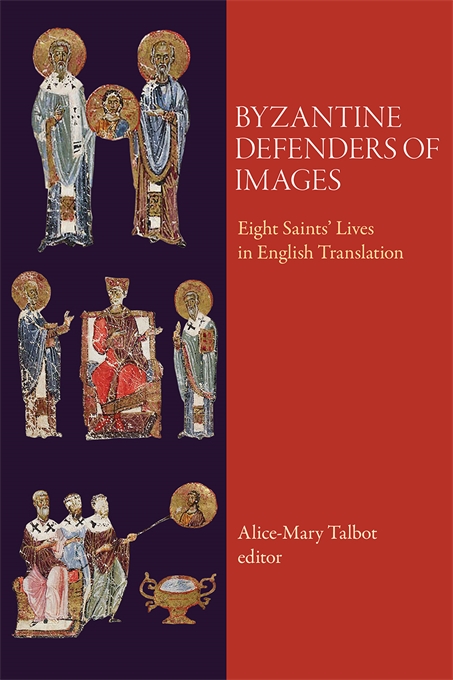 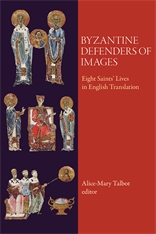 These vitae feature holy men and women who opposed imperial edicts and suffered for their defense of images, from the nun Theodosia whose efforts to save the icon of Christ Chalkites made her the first iconodule martyr, to Symeon of Lesbos, the pillar saint whose column was attacked by religious fanatics.

The second volume in this series introduces saints who were active during the period of the iconoclastic controversy in Byzantium (726–843). For almost a century and a half, theological and popular opinions were strongly divided on the question of the manufacture and veneration icons of Christ, the Virgin, and saints.