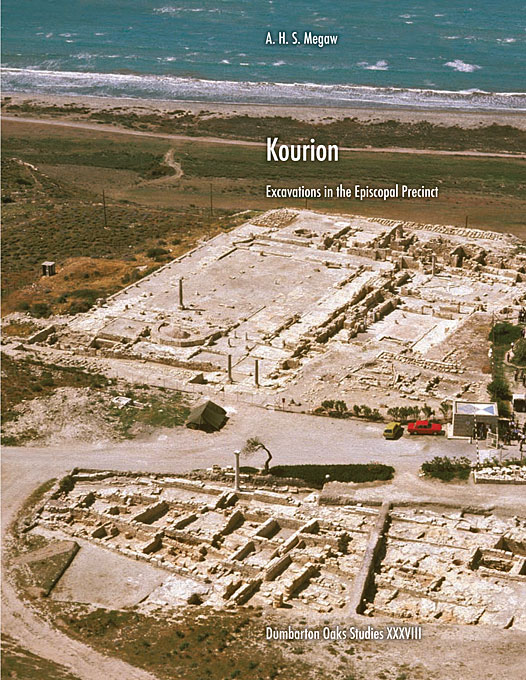 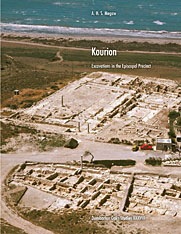 Excavations in the Episcopal Precinct

More than fifty years after the earthquake of 365 destroyed Kourion, the seat of the Roman administration of Cyprus, a Christian basilica was built upon the remains of its pagan predecessor. This basilica became the center of a large complex that included a baptistery, atrium, and numerous other structures and buildings. Replete with mosaics and revetment, the Christian basilica was the center of the ecclesiastical administration of Cyprus until its destruction in the late seventh century. In this long-awaited report, A. H. S. Megaw and colleagues present in full the results of excavations from the 1930s, 1950s, and 1970s. In addition to the stratigraphic history of the complex, there are reports on the mosaics, revetment, sculpture, coins, inscriptions, glass, pottery, lamps, and small finds.