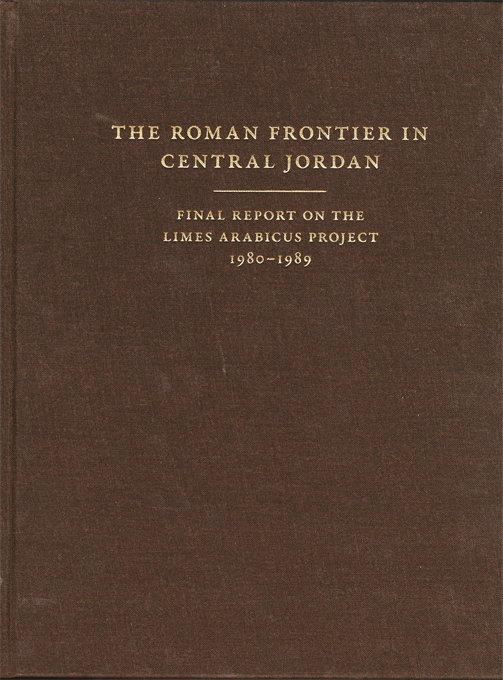 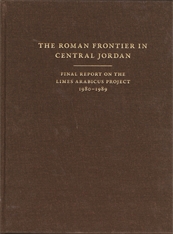 The Roman Frontier in Central Jordan

Until the 1980s, the Roman frontier in modern Jordan was among the least studied of the empire’s far-flung border regions. From 1980 until 1989, the Limes Arabicus Project investigated the frontier east of the Dead Sea. Excavation focused on the late Roman legionary fortress of el-Lejjun as well as soundings of four smaller but contemporaneous forts. The project’s regional survey recorded over five hundred other archaeological sites in the area, dating from the Paleolithic to the Late Islamic periods. This report presents detailed results from the excavated forts, a broad range of material cultural evidence from animal bones to bedouin burials, and provides a synthesis of the history of this frontier, which witnessed the first confrontation between the Byzantine Empire and the forces of Islam.