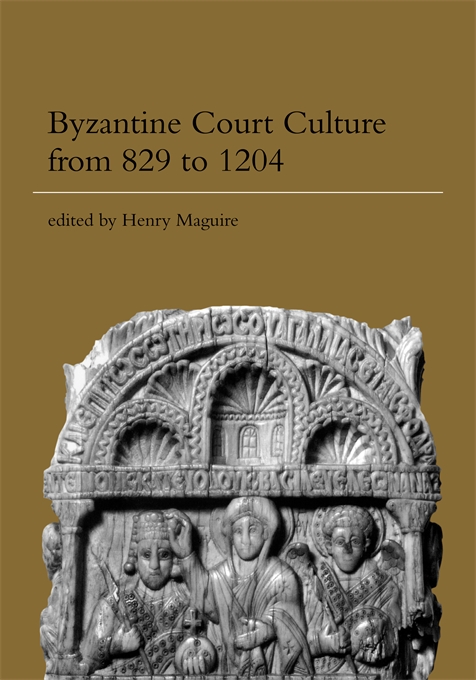 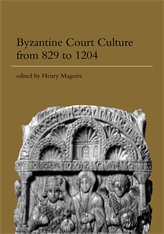 “Henry Maguire has edited a splendid volume of essays on the court culture of the great palace [of the Middle Byzantium Empire] in its heyday, before the sack of Constantinople in the Fourth Crusade in 1204. The great palace of the Middle Byzantium Empire was a byword among westerners for its magnificence—and a throne that went up and down. There is rich information in these essays on this technology, costume, and the use of relics and icons… [The essays’] most original contribution lies in the hints they provide as to how this much misunderstood society worked. Plenty of black-and-white illustrations make this a handsome book.”—Averil Cameron, The Times Higher Education Supplement

“At once eclectic, insightful, and deeply learned, the essays in this excellent volume usher the reader into a complex and dynamic intellectual, artistic, and social milieu: the Byzantine imperial court.”—Religious Studies Review