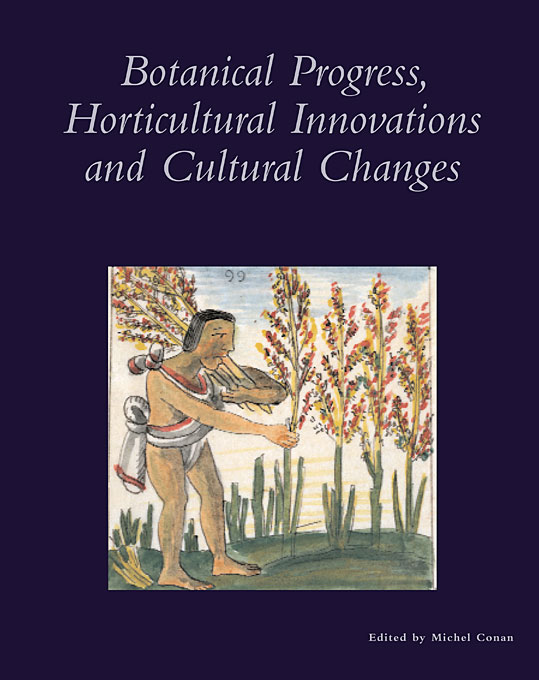 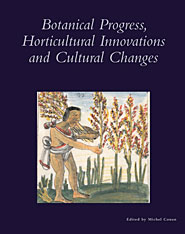 Dumbarton Oaks Colloquium on the History of Landscape Architecture 28

From Roman times to the present, knowledge of plants and their cultivation have exerted a deep impact on cultural changes. This book highlights the religious, artistic, political, and economic consequences of horticultural pursuits. Far from a mere trade, horticulture profoundly affected Jewish and Persian mystical poetry and caused deep changes in Ottoman arts. It contributed to economic and political changes in Judea, Al Andalus, Japan, Yuan China, early modern Mexico, Europe, and the United States. This book explores the roles of peasants, botanists, horticulturists, nurserymen and gentlemen collectors in these developments, and concludes with a reflection on the future of horticulture in the present context of widespread environmental devastation and ecological uncertainty.