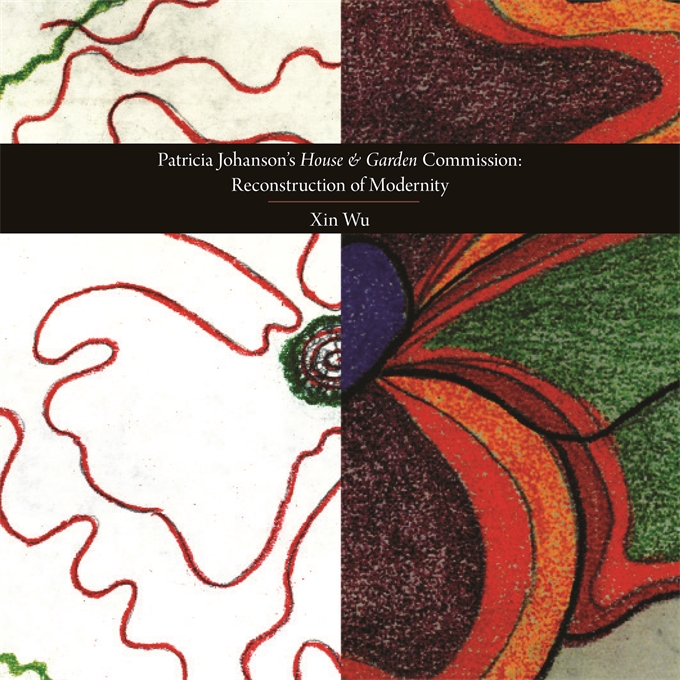 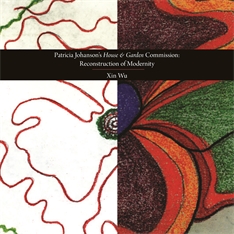 In 1969, House and Garden magazine commissioned one of the first minimalist artists, Patricia Johanson, to propose new directions for American garden art. Having never been exhibited or published before as a whole, the resulting garden proposals reveal an unknown dimension of the New York art world of the late 1960s. Three years of research have brought 146 surviving drawings to light. They demonstrate the intimate progress of the artist’s engagement with nature in her quest for an art concerned with ethical relationships between humans and the natural world. Shuttling between the West and the East, and the contemporary and the historical, Johanson takes equal distances from earthworks created by her peer artists such as Robert Smithson, and the environmentalism advocated by landscape architects following Ian McHarg. Her vision of a new modernity is still significant today. The book is divided into 2 volumes, and includes a preface by Stephen Bann and a catalogue of 146 original garden proposals.