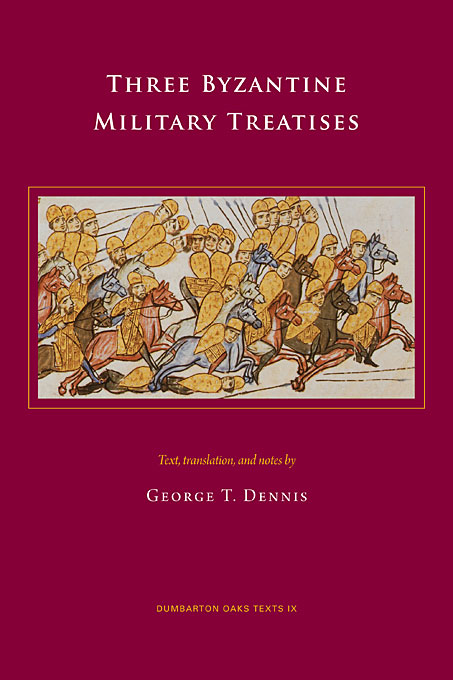 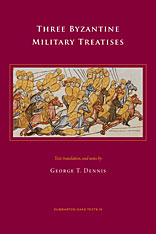 Threatened on all sides by relentless enemies for a thousand years, the Byzantines needed ready armies and secure borders. To this end, experienced commanders compiled practical handbooks of military strategy. Three such manuals are presented here. The Anonymous Byzantine Treatise on Strategy was written by a retired combat engineer around the middle of the sixth century, while Skirmishing and Campaign Organization and Tactics date from the late tenth century and concern warfare in the mountains along the Syrian frontier and campaigns in the rugged terrain of the Balkans. These treatises provide information not only on tactics and weaponry but also on the motivations of the men who risked their lives to defend the empire.