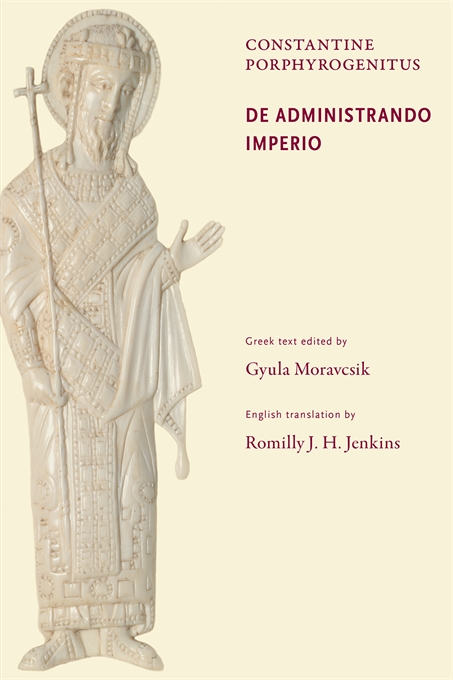 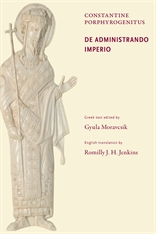 This is a reprint of the second revised edition of the text and translation of the De Administrando Imperio written and compiled by Emperor Constantine VII Porphyrogenitus in the tenth century. It contains a wide variety of information on both foreign relations and internal administration and is one of the most important historical documents surviving from the Middle Byzantine period. Its confidential character and generally honest appraisal of the empire’s political situation enhance its value for students of Byzantium and Europe during this period. The edition includes general and critical introductions, an index of proper names, and an extensive glossary, as well as grammatical notes and an index of sources and parallel passages.