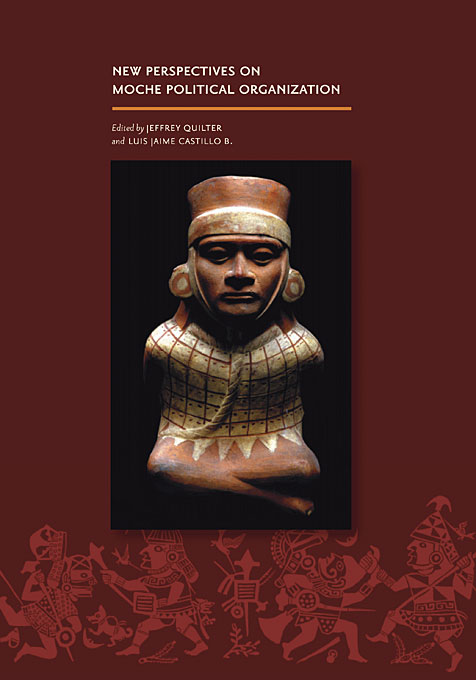 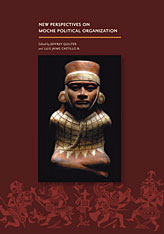 This volume brings together essays on the nature of political organization of the Moche, a complex pre-Inca society that existed on the north coast of Peru from c. 100 to 800 CE. Since the discovery of the royal tombs of Sipán in 1987, the Moche have become one of the best-known pre-Hispanic cultures of the Americas and the focus of a number of archaeological projects. But the nature of Moche political organization is still debated. Some scholars view the Moche as a monolithic state, others see a clear distinction between a northern and southern Moche polity, and yet others argue that the most accurate model is one in which each valley contained an independent polity. In a presentation of new data and new perspectives, the authors debate these competing theories. Based on a set of papers presented by sixteen international scholars at the Dumbarton Oaks Pre-Columbian Studies symposium held in Lima, Peru, in 2004, this volume marks an important point in the development of Moche archaeology and will be a landmark work in Pre-Columbian studies.