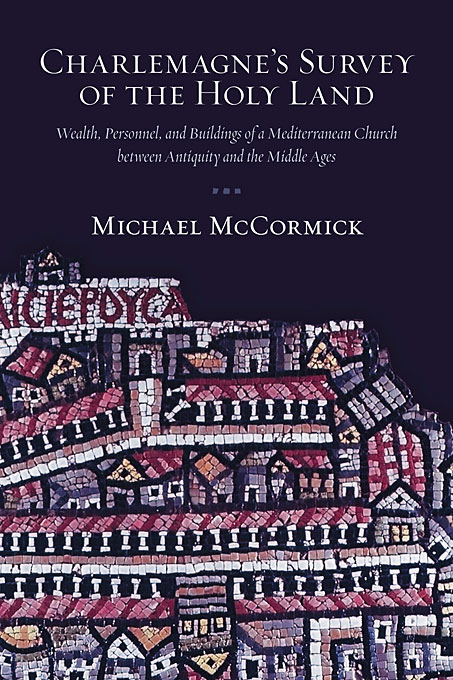 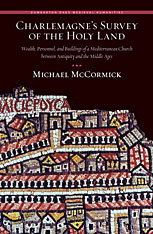 Charlemagne’s Survey of the Holy Land

Wealth, Personnel, and Buildings of a Mediterranean Church between Antiquity and the Middle Ages

In Charlemagne’s Survey of the Holy Land, Michael McCormick rehabilitates and reinterprets one of the most neglected and extraordinary sources from Charlemagne’s revival of the Roman empire: the report of a fact-finding mission to the Christian church of the Holy Land. The roll of documents translated and edited in this volume preserves the most detailed statistical portrait before the Domesday Book of the finances, monuments (including exact dimensions), and female and male personnel of any major Christian church.

Setting these documents in the context of economic trends, archaeological evidence, and a comparison of Holy Land churches and monasteries with their contemporaries west and east, this study shows that the Palestinian church was living in decline as its old financial links with Byzantium slackened. In recounting Charlemagne’s move to outflank the Byzantine emperor, McCormick constructs a microhistory of the Frankish king’s ambitions and formidable organizational talents for running an empire.

Supplementing McCormick’s major synthesis, The Origins of the European Economy, this volume will be indispensable reading for anyone interested in medieval rulership and economics, and in the history of the Holy Land, its Christian communities, and its late antique monuments.