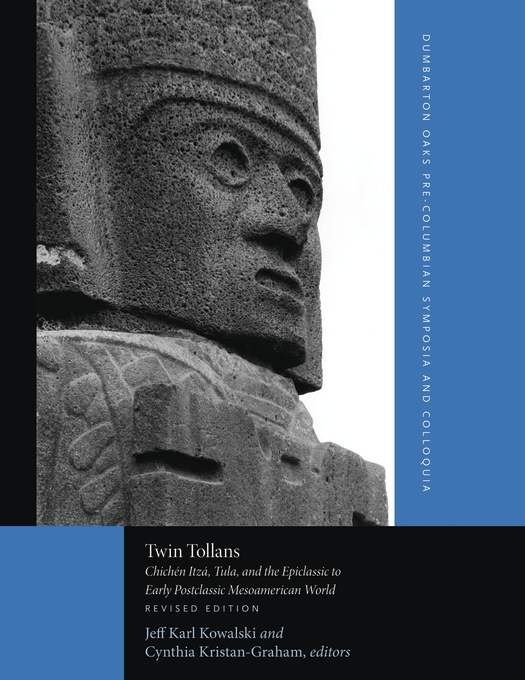 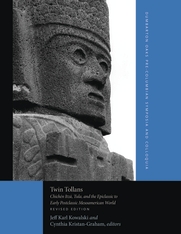 Chichén Itzá and Tula have long been conceived as “twin cities”—paired political capitals that share so many aspects of architectural plan, sculptural repertory, and iconographical motifs that they represent a unique case of cultural contact and artistic convergence in ancient Mesoamerica. This volume (originally published in 2007) revisits long-standing questions regarding the relationship between Chichén Itzá and Tula. Hailed as a “must read,” it quickly became a fundamental source for all Mesoamericanists.

Rather than approaching these cities through earlier notions of migrations and conquests, the volume considers their roles in the social, political, and economic relationships that emerged during the transition from the Epiclassic to the Early Postclassic period. The seventeen contributors utilize archaeological, art historical, anthropological, epigraphical, and ethnohistorical methods to demonstrate that the rise and florescence of the “twin cities” was the result of their success in adapting to complex processes of cultural change. These adaptations, along with the development of new types of political systems and the use of innovative visual and symbolic systems, permitted Chichén Itzá and Tula to emerge as dominant powers in Mesoamerica between the Epiclassic and Early Postclassic periods.