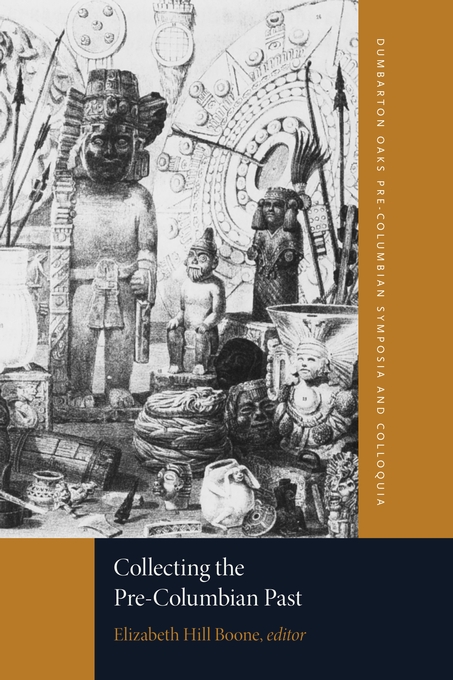 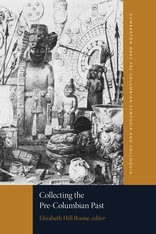 Collecting the Pre-Columbian Past

The history of Pre-Columbian collecting is a social and aesthetic history—of ideas, people and organizations, and objects. This richly illustrated volume examines these histories by considering the collection and display of Pre-Columbian objects in Europe, Latin America, and the United States. Some of the thirteen essays locate the collecting process within its broader cultural setting in order to explain how and why such collections were formed, while others consider how collections have served as documents of culture within the disciplines of archaeology and anthropology, and as objects of fine art or aesthetic statements within the art and art historical worlds. Nearly all contemplate how such collections have been used as active signifiers of political, economic, and cultural power. The thirteen essays were originally presented at a symposium commemorating the fiftieth anniversary of the Pre-Columbian Collection at Dumbarton Oaks. They continue to be groundbreaking contributions to the histories of collecting and Pre-Columbian art.