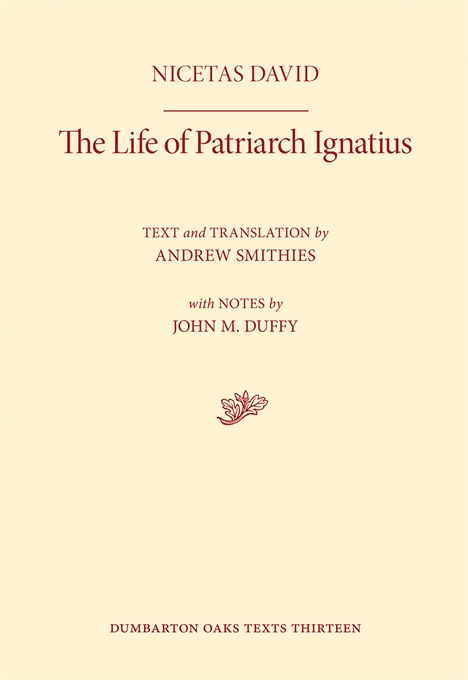 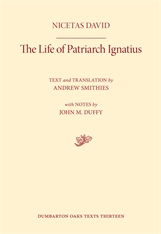 The Life of Patriarch Ignatius

Edited and translated by Andrew Smithies

This is the vivid and partisan account of two tremendous ecclesiastical struggles of the ninth century. One was between opposing patriarchs of Constantinople—the learned Photius (858–867, 877–886) and the monk Ignatius (847–858, 867–877)—and gave rise to long periods of schism, intrigue, and scandal in the Greek Orthodox world. The other was between Patriarch Photius and the papacy, which at its low point saw Photius and Nicholas I trade formal condemnations of each other and adversely affected East–West relations for generations afterwards.

The author of The Life of Patriarch Ignatius, Nicetas David Paphlagon, was a prolific and versatile writer, but also a fierce conservative in ecclesiastical politics, whose passion and venom show through on every page. As much a frontal attack on Photius as a record of the author’s hero Ignatius, The Life of Patriarch Ignatius offers a fascinating, if biased, look into the complex world of the interplay between competing church factions, the imperial powers, and the papacy in the ninth century. This important historical document is here critically edited and translated into English for the first time. The annotations, maps, and indexes help the reader to place the work in context.