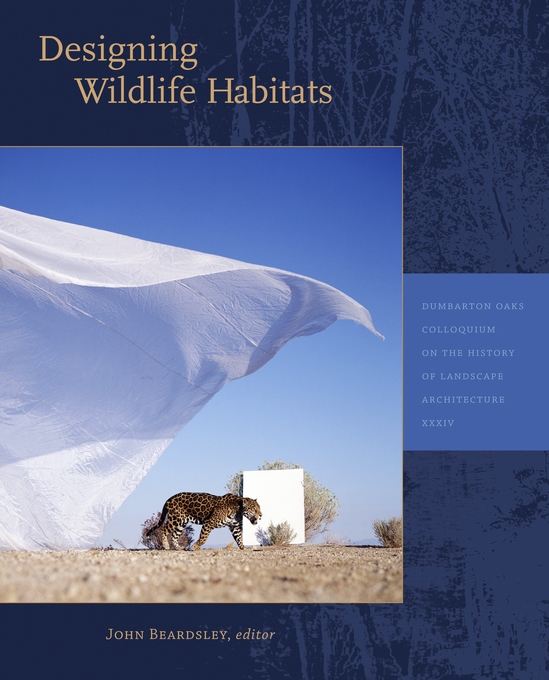 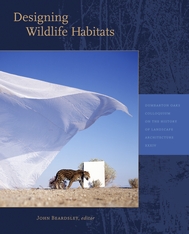 Dumbarton Oaks Colloquium on the History of Landscape Architecture 34

The vision of a garden shared peacefully by humans and animals is a familiar, but elusive, landscape trope. Whether threatened by habitat destruction or climate change, displaced by urbanization or invasive species, poisoned by industrial toxins, or hunted to extinction, many wild animals have failed to thrive in the company of people. There is growing scientific consensus that we are in the midst of the sixth great extinction in earth history—and the first caused by human activities.

What agency can landscape architects and garden designers have in conserving or restoring wildlife diversity? Designing Wildlife Habitats gathers essays by designers, scientists, and historians to explore how they might better collaborate to promote zoological biodiversity and how scientific ambitions might be expressed in culturally significant and historically informed design. Established conservation practices within ecology have begun to shape landscape architecture, and current initiatives in ecosystem services, restoration ecology, and designer-generated ecological experiments provide an enlarged role for landscape architects in the creation of productive habitats. Design has become increasingly instrumental to both the appearance and the ecological function of landscapes.