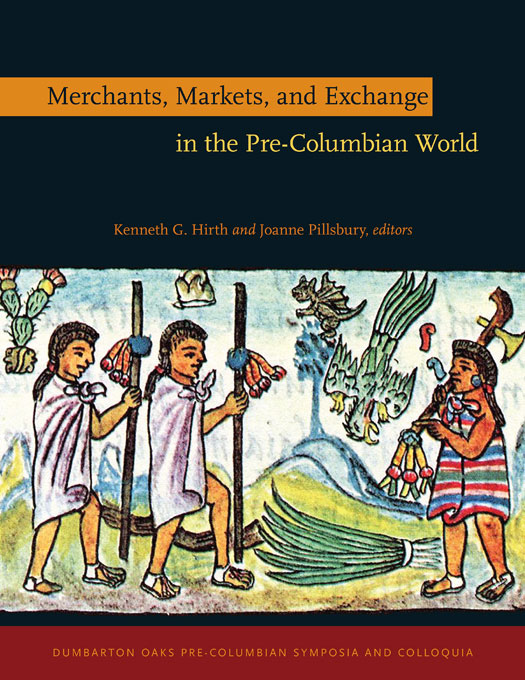 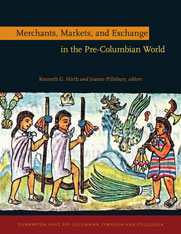 Merchants, Markets, and Exchange in the Pre-Columbian World

Merchants, Markets, and Exchange in the Pre-Columbian World examines the structure, scale, and complexity of economic systems in the pre-Hispanic Americas, with a focus on the central highlands of Mexico, the Maya Lowlands, and the central Andes. Civilization in each region was characterized by complex political and religious institutions, highly skilled craft production, and the long-distance movement of finished goods. Scholars have long focused on the differences in economic organization between these civilizations. Societies in the Mexican highlands are recognized as having a highly commercial economy centered around one of the world’s most complex market systems; those of the Maya region are characterized as having reciprocal exchange networks and periodic marketplaces that supplemented the dominant role of the palace; and those of the central Andes are recognized as having multiple forms of resource distribution, including household-to-household reciprocity, barter, environmental complementarity, and limited market exchange. Essays in this volume examine various dimensions of these ancient economies, including the presence of marketplaces, the operation of merchants (and other individuals) who exchanged and moved goods across space, the role of artisans who produced goods as part of their livelihood, and the trade and distribution networks through which goods were bought, sold, and exchanged.