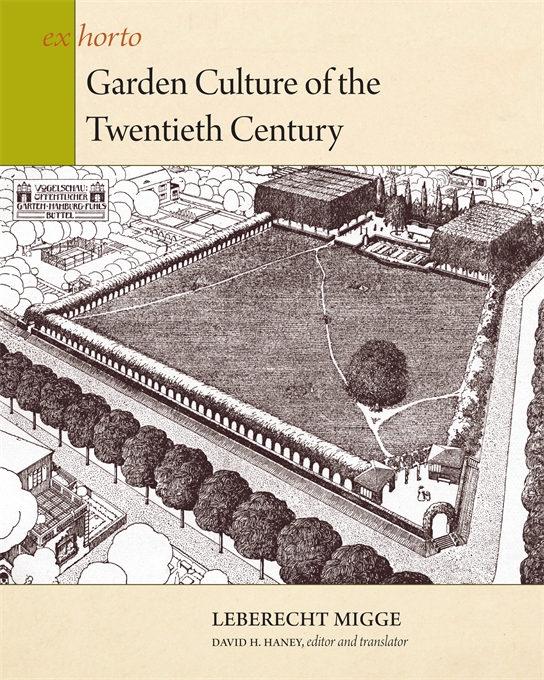 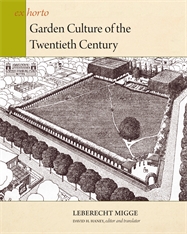 Garden Culture of the Twentieth Century

Leberecht Migge (1881–1935) was one of the most innovative landscape architects of the early twentieth century. With work ranging from large urban parks to housing settlements with allotment gardens, he sought to create functional green spaces that would not only meet the environmental challenges of the industrial metropolis but also improve the social conditions of modern life. Migge’s notion of “garden culture” captured the essence of the progressive reform movements of early twentieth-century Germany and yet was unique in proposing a comprehensive role for open space planning within this vision. The nationalistic rhetoric of Garden Culture of the Twentieth Century marks it as a political tract of the late Kaiserreich, and its deep influence within the Siedlung communities of the Weimar era attests to its lasting cultural impact. Perhaps the book’s greatest significance today lies in Migge’s emphasis on the socioeconomic benefits of urban agriculture, which prefigured both this important contemporary trend as well as other recent developments in green technology and infrastructure. Modern readers will find echoes of a progressivism that many have taken to be of only recent origin and will gain a better understanding of the social and economic history of pre–World War I Germany.