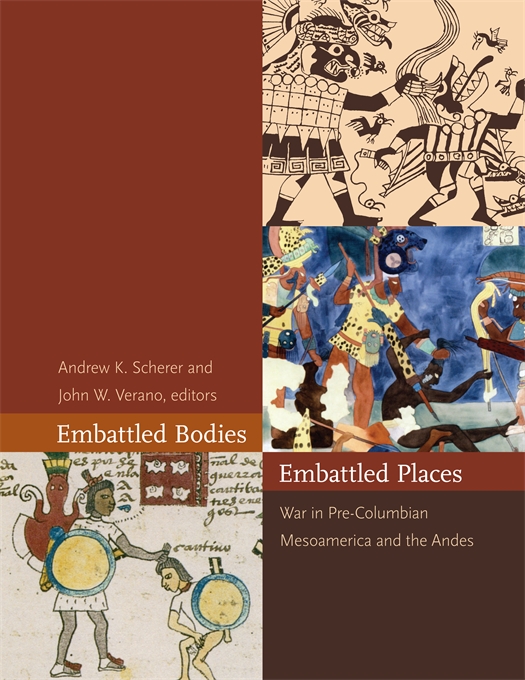 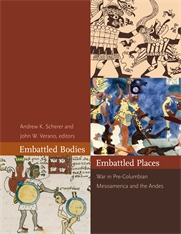 War in Pre-Columbian Mesoamerica and the Andes

With spears and arrows, atl-atls and slings, the people of the New World fought to defend themselves against European invasion and conquest. Over a century of scholarship on warfare has substantially enhanced our understanding of the scope and scale of violent conflict in Pre-Columbian America. Yet we still struggle to understand the nuances of indigenous warfare and its importance for native politics and society. This volume sheds new light on the nature of war in Mesoamerica and the Andes. Relying on methodological and theoretical developments in anthropological archaeology, bioarchaeology, and ethnohistory, contributors highlight the particularities of warfare in indigenous societies and examine the commonalities of warfare in cross-cultural perspective. Their essays focus on place and the body, as they explore the importance of captive-taking, sacrifice, performance, and political history in the conduct of war.

Observers have debated whether the indigenous peoples of the Americas were distinctly noble or frightfully savage in their way of war. This volume shows that such polarized positions are unfounded. By focusing on the nuances of indigenous violent conflict, the contributors demonstrate that war in the Americas was much like war elsewhere in the ancient and modern world: strategic, political, bloody, socially productive, yet terribly destructive.