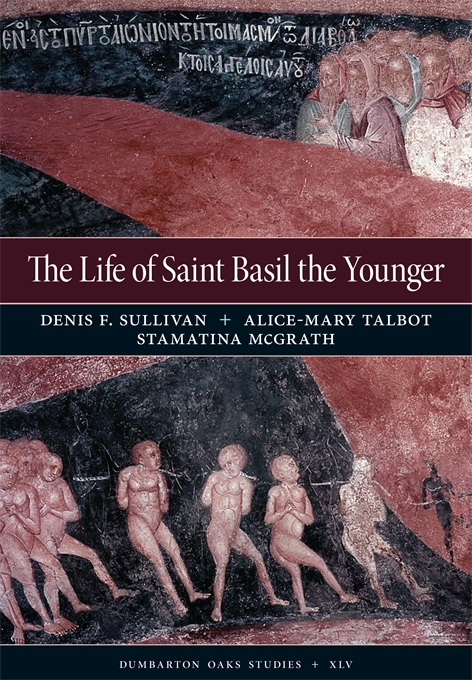 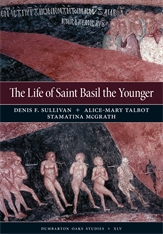 The Life of Saint Basil the Younger

Critical Edition and Annotated Translation of the Moscow Version

The Life of Saint Basil the Younger, one of the longest and most important middle Byzantine saints’ lives, presents the life of a holy man who lived in Constantinople in the first part of the tenth century. Usually described as a fictional saint, he had the distinction of residing in private homes rather than in a monastery, performing numerous miracles and using the gift of clairvoyance. The vita, purportedly written by one of Basil’s disciples, a pious layman named Gregory, includes many details on daily life in Constantinople, with particular attention to slaves, servants, and eunuchs. Two lengthy descriptions of visions provide the most comprehensive source of information for Byzantine views on the afterlife. In one, the soul of an elderly servant Theodora journeys past a series of tollbooths, where demons demand an accounting of her sins in life and collect fines for her transgressions; in the other Gregory describes his vision of the celestial Jerusalem, the enthronement of the Lord at his Second Coming, and the Last Judgment.

This volume provides a lengthy introduction and a critical edition of the Greek text facing the annotated English translation, the first in any language.